On Thursday 22nd March 2018, members of the Royal Arch gathered at London Road, Leicester, for the Installation of Excellent Companion Noel C. Manby as the Grand Superintendent in and over the Province of Leicestershire and Rutland. 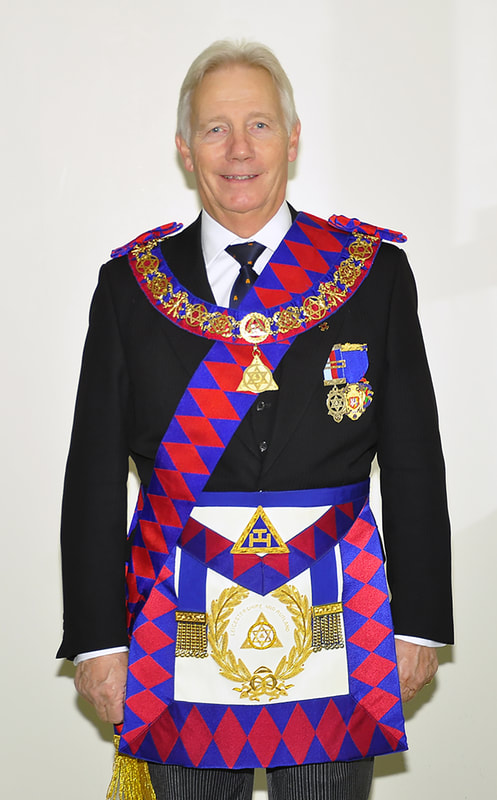 A bright morning in Leicester greeted the early risers, the Provincial Grand Stewards to assist with the logistics of the day and the marshalling of the car park, and those who were to receive appointments as they gathered for a rehearsal, not to mention the catering staff and of course the Royal Arch Executive to put the finishing touches to what would be a very busy day.

Amongst the many guests and visitors to London Road that day, was the Most Excellent Companion Gareth Jones, the Third Grand Principal, who along with his team and able assistants were to perform the ceremony of installation. The companions of the Province along with all visiting Companions were seated in the Oliver Lodge room by 2pm, and by 2:30pm the ceremony of installation had begun.

The Third Grand Principal opened the Provincial Grand Chapter, assisted by the Officers of Supreme Grand Chapter, afterwards he addressed all those present to state the objectives of the meeting. The Grand Director of Ceremonies then submitted the Grand Superintendent designates Patent of Appointment to the Third Grand Principal for inspection. A delegation was then formed to introduce the Grand Superintendent designate to the waiting audience. Excellent Companion Noel, after taking his obligation was then invested and placed in the Chair. 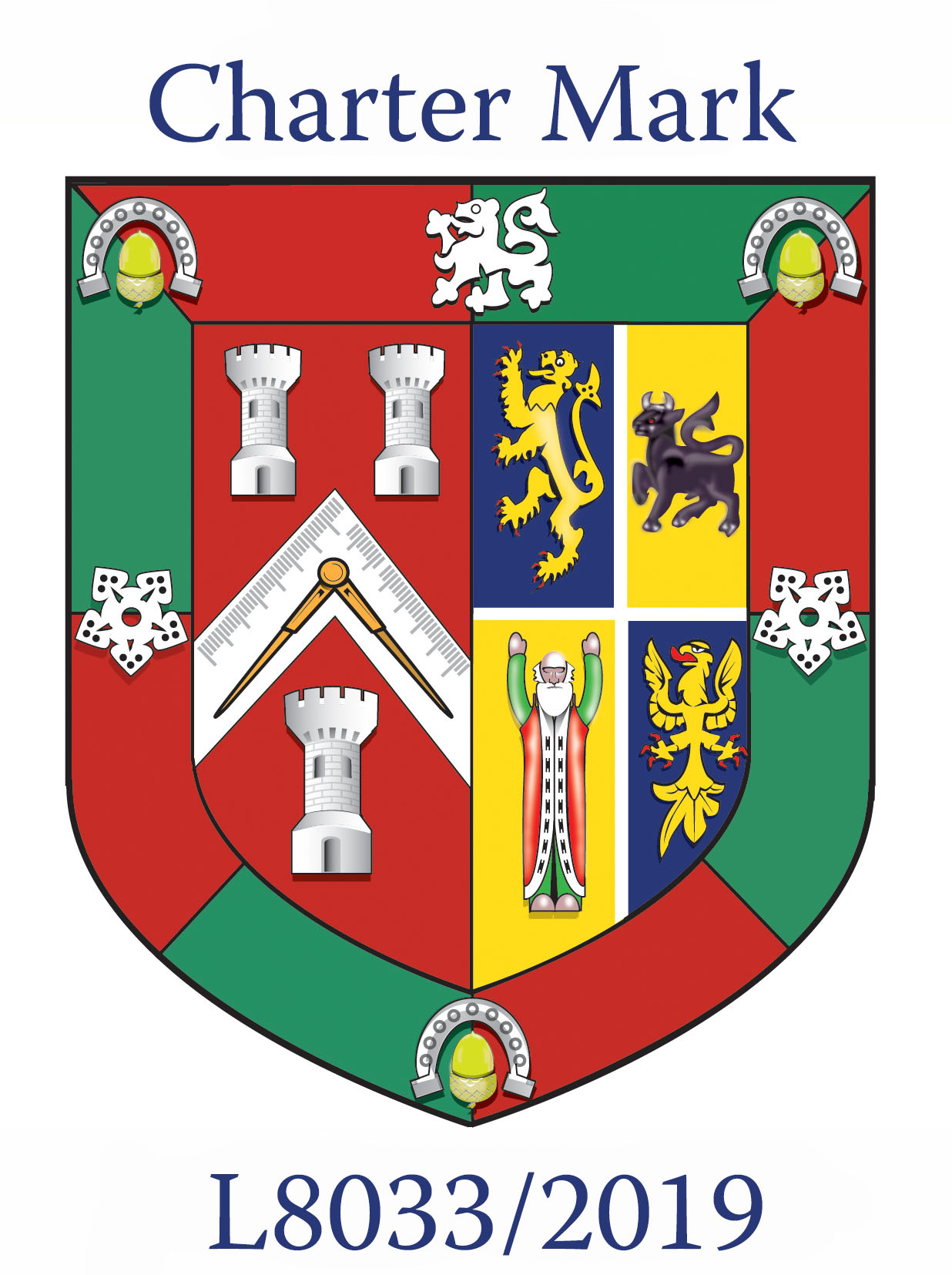